May 29th to 31st of May, Tawau to Rafflesia Centre


Mr Kong Ket Leong, Mr and Mrs  Ku Kok On, Mr Liew Lun Fatt and myself, travelling in Mr Kong's Isuzu Invader 3.0, set out from Tawau on the morning of 29th May to Rafflesia Information Centre (RIC). Taking the recently opened Tawau-Kalabakan road which hasn't been fully sealed at that time. The tarred road stopped right at Kalabakan town and it was gravel road all the way until somewhere near Sook. 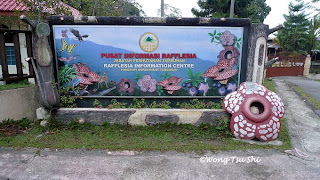 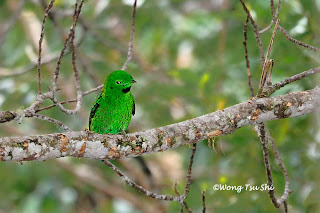 We put ourselves up at Gunung Alab Resort (GAR) which is by the road side of the Penampang Keningau Road, not far away from RIC. It generates its own power every evening til late night despite a high tension power line passing nearby. Food is decent and accommodation is not of the standard of the 'starred' hotels, but sufficient for our purpose.   Night temperature can be cool here as it is over 5,500 feet above sea level and lies on the ridge of the Crocker Range and catches the blowing wind. 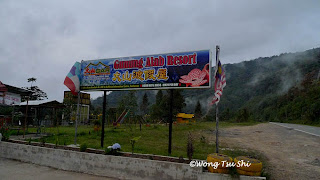 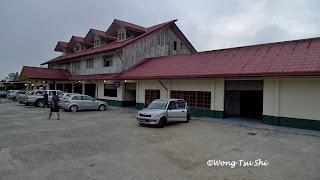 Gunung Alab Resort
We reached GAR about 3.00 pm on 29th May 2009 and was on our way to  Gunung Alab hill right after checked in. There are two telecommunication towers on top of the hill. On one side it offers complete view of Kota Kinabalu city and areas surrounding it. 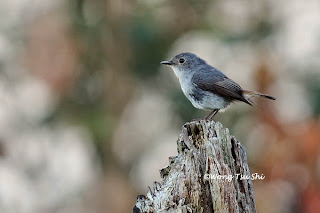 Drove up Gunung Alab early morning of 30th May 2009, hoping to get some early birds that came to feed at the telecommunication stations. Saw  Ashy Drongo, Little Cuckoo Dove, Indigo Flycatcher, Glossy Swiftlet. 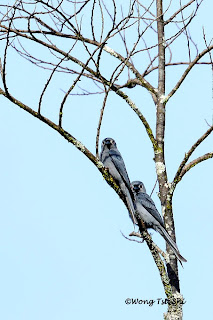 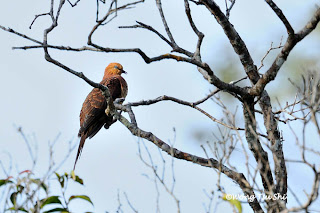 Little Cuckoo Dove Macropygia ruficeps
Went back to GAR for breakfast, later proceeded to RIC only to discover that it would be closed for 2 days for the Harvest Festival, so,  no chance to set foot in there for this trip. 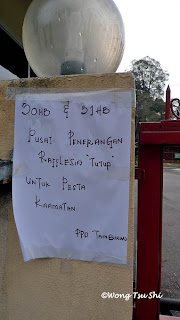 Notice on the Door of RIC saying it will be closed for two days.

Since we had travelled a few hundred kilometers to come here, we were forced to try our luck along the stretch of road in front of the RIC and Gunung Alab, hoping that our two target birds would show themselves, but they did not, may be they were busy feeding themselves inside the RIC. 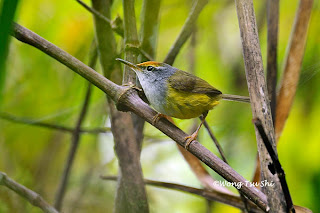 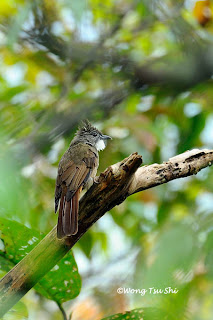 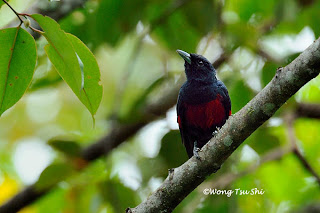 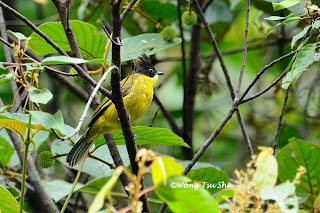 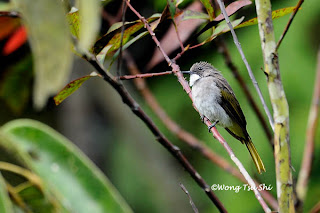 Terima Kasih, Jordan. Still learning to play play with blog to share some of my encounters.