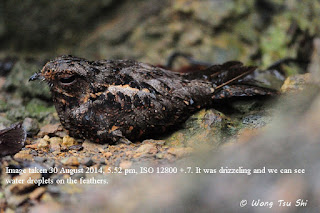 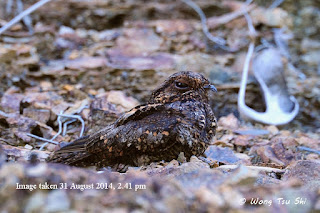 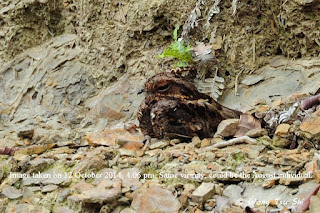 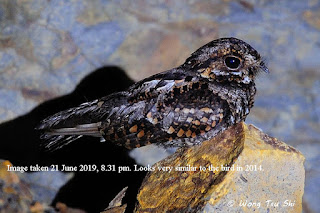 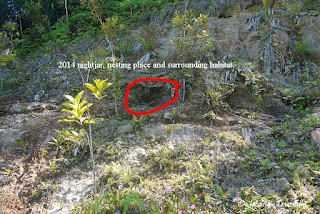 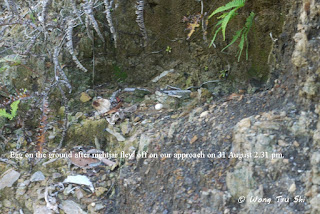 As island subspecies are often smaller than mainland counterparts (https://en.wikipedia.org/wiki/Foster%27s_rule), it is possible that Large-tailed Nightjars on Borneo are smaller than their peninsular counterparts.