All precious records except two were from the north west coast of Borneo; they were from west coast of Sabah, Brunei and Sarawak, no record yet from Kalimantan. The only two records so far from the east coast of Sabah were six birds from Mumiang, near Kinabatangan in 1985 and one female from Tinagat, Tawau in November 2012.

On 22nd February 2014 my birding buddy, Mr. Kong Ket Leong and myself went to our usual places in Tinagat, Tawau to try our luck and spotted this male in a pond with a group of local resident Wandering Whistling Duck Dendrocygna javanica, we spotted it immediately when we drove near the pond,  we quickly reversed our car to a spot further away so as not to spook it. We than scampered  to get our photographic equipment to take photos of this beauty.

It was quite content with our presence as the pond was large enough for it to stay on the far end with the group of Wandering Whistling Duck without feeling threatened. 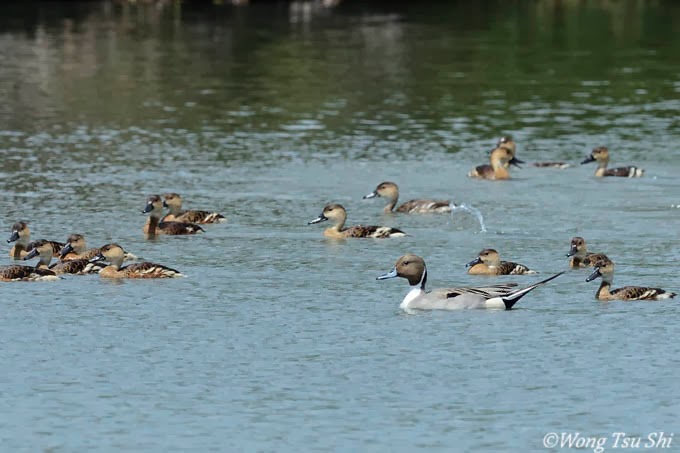 The different in size is apparent here. 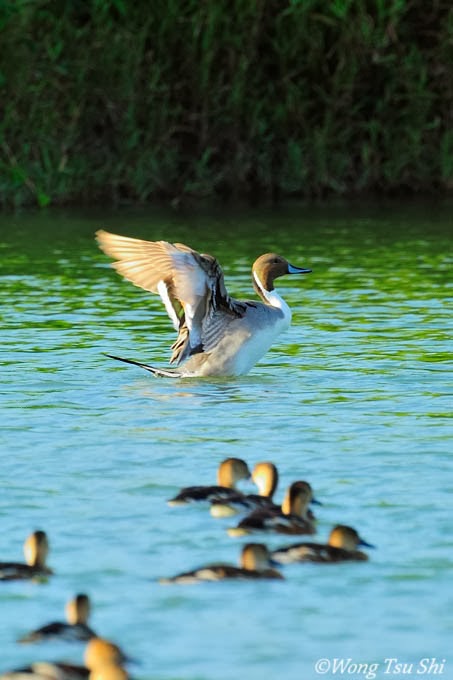 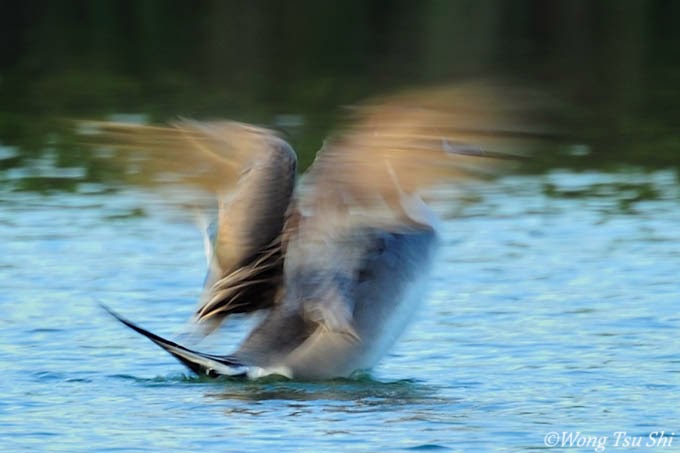 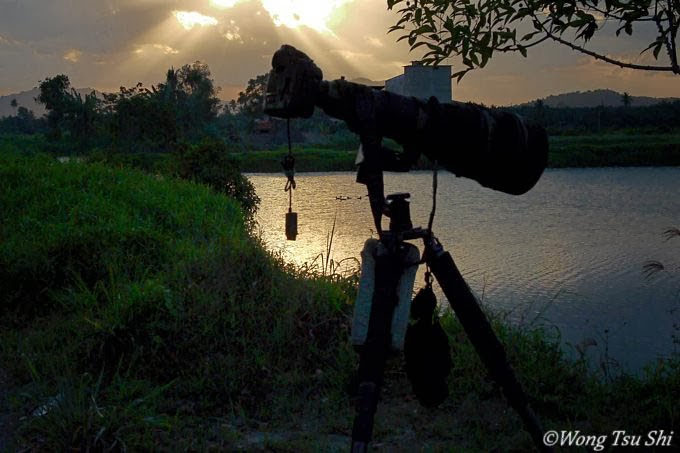 Congrats, he is certainly a beauty. I'm still looking for my first Pintail.