Sabah's Lost World, Maliau Basin Conservation Area,  was previously troublesome to access because of bad road. The upgrading of Kalabakan highway has now made the trip from Tawau relatively easy. 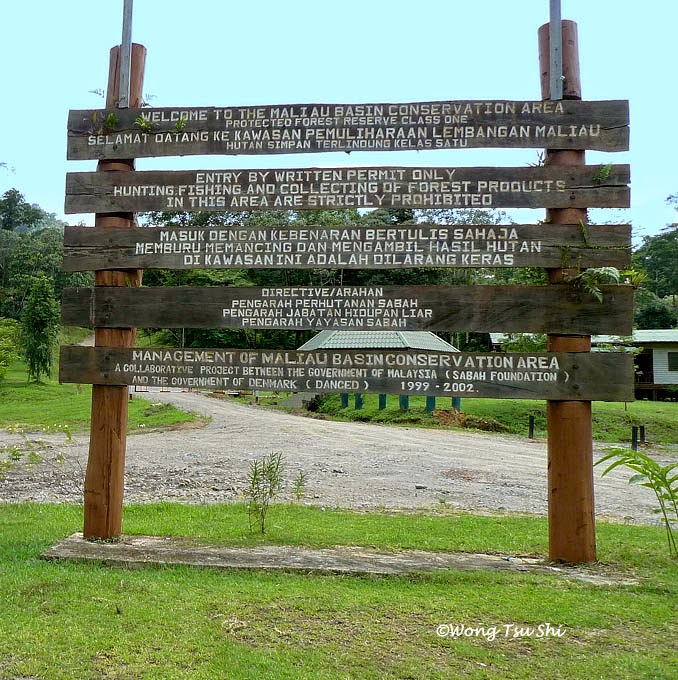 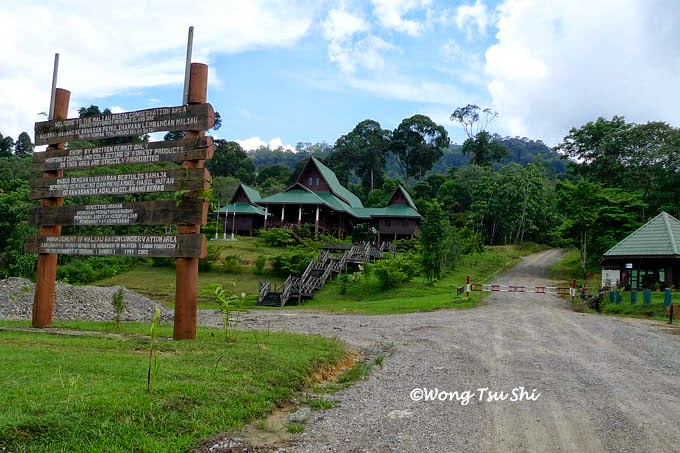 ﻿
Early half of 2014 was one of those rare periods in an unknown cycle of years when the elusive and vulnerable Bornean endemic Bulwer's Pheasant was active. The following quote about the pheasant from BirdLife summarizes it all;

It inhabits primary hill and lower montane forest, from c.300 m up to at least 1,500 m, and at least occasionally down to c.150 m. Limited field evidence suggests that the species is nomadic. It may rely on lowland forest masting events, resulting in feeding concentrations, after which it breeds, later moving back up into the hills. It may not appear again in the same area for years.

Maliau Basin Conservation Area is one of the few remaining forests in Sabah that this species inhabits. We made a few trips there in the middle of the year, trying to take some pictures of the majestic pheasant.

Another place to look for the pheasant is Gunung Lucia in Tawau Hills Park.

During our earlier trips , we could hear the loud calls of the male quite frequently, but the call's frequency kept reducing in our later trips and finally died down, this must be due to the close of the mating season and they had moved back to the higher mountains as stated in BirdLife. It is also of interest to note that we did not hear their call at all in all our subsequent trips after that active period.

To take good photos of them in their habitats requires a great deal of luck, they are skittish and will dart off in the slightest of movement, and they are ground bird which means they will be partially hidden by twigs and low growing plants most of the time.

Here are some images from Maliau. Roads within Maliau can be fun for 4X4 enthusiasts when they are wet. 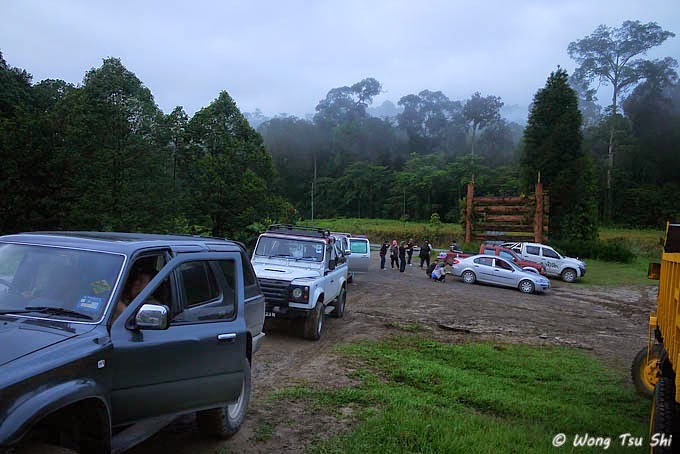 Maliau Entrance can be busy first thing in the morning, see that only 4X4 are lined up to enter. 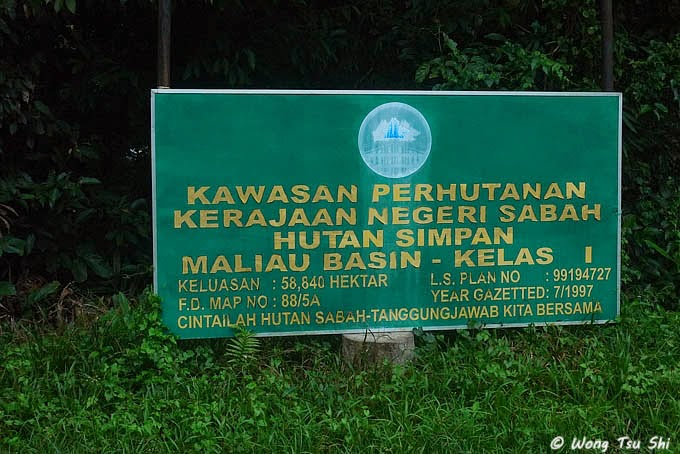 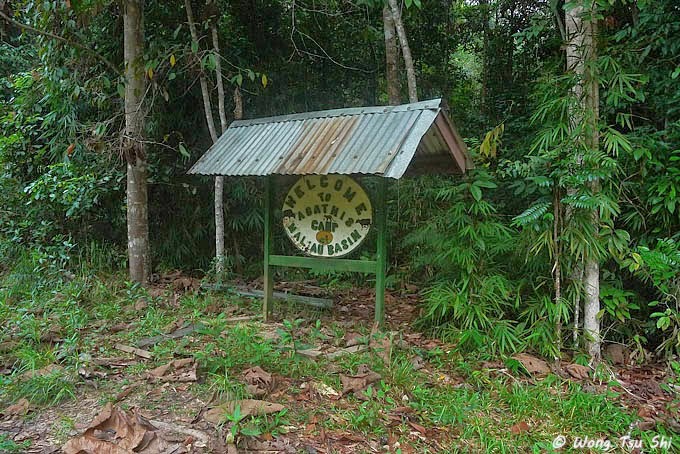 We put up at Agathis Camp. 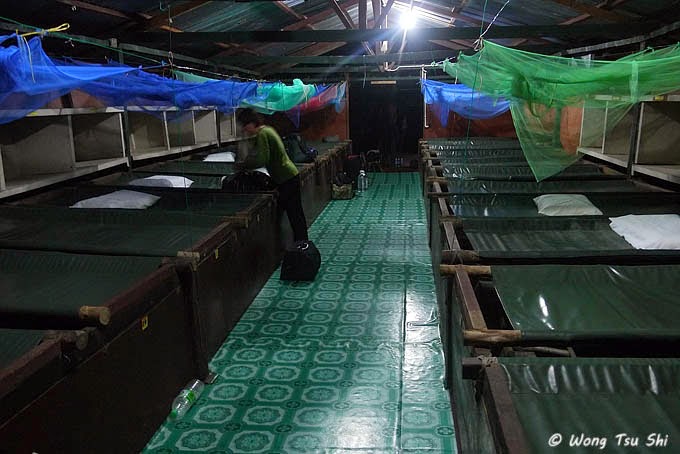 The lodging facility in Agathis Camp. 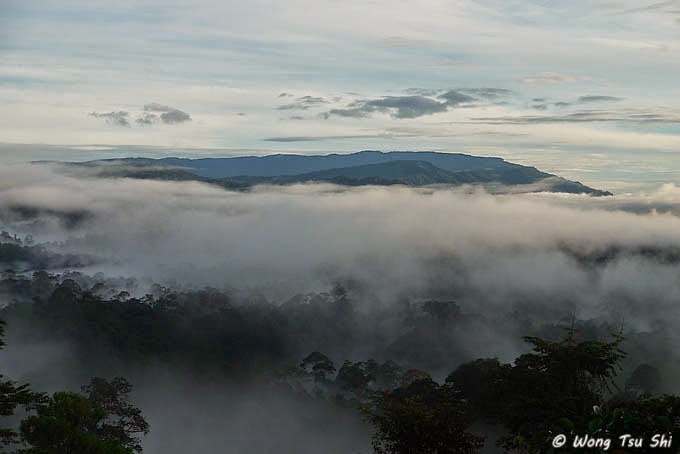 The rim of the Maliau basin from the view point. 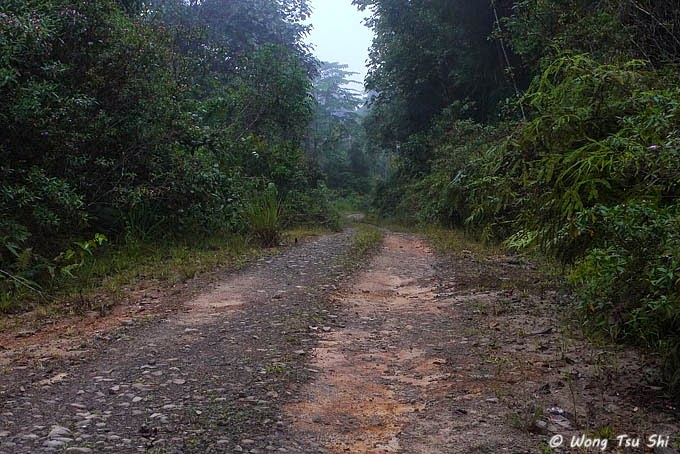 A stretch of good road. 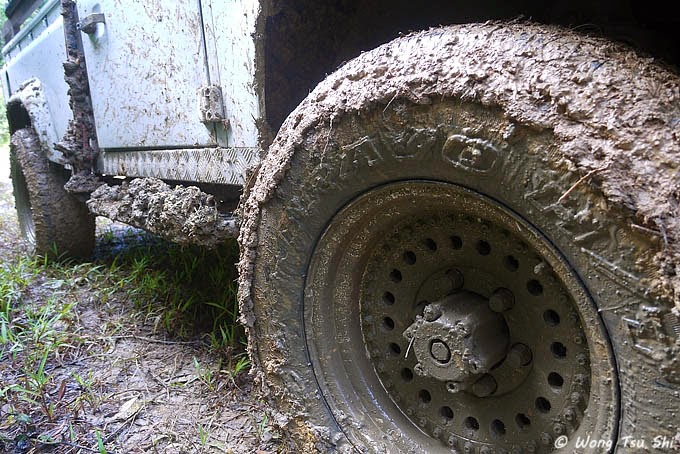 This video is from my friend Mr. Kong Ket Leong's vehicle dash-camera,  the bird that was flushed out by the approaching vehicle is unmistakable with its diagnostic white tail. 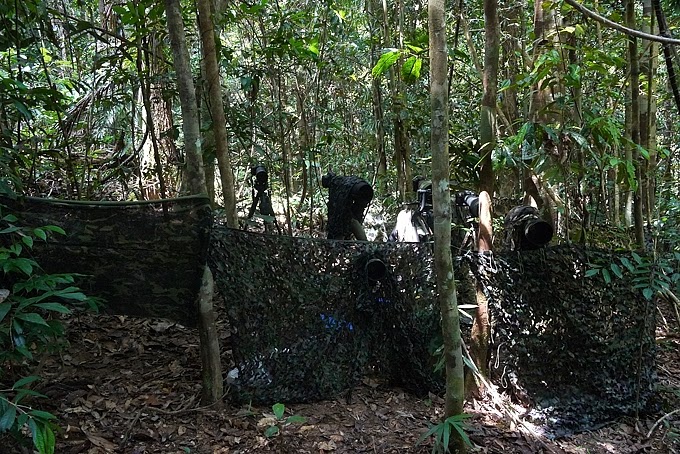 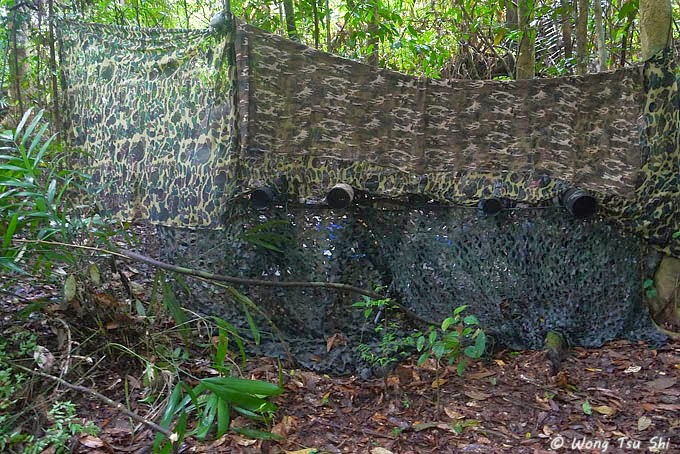 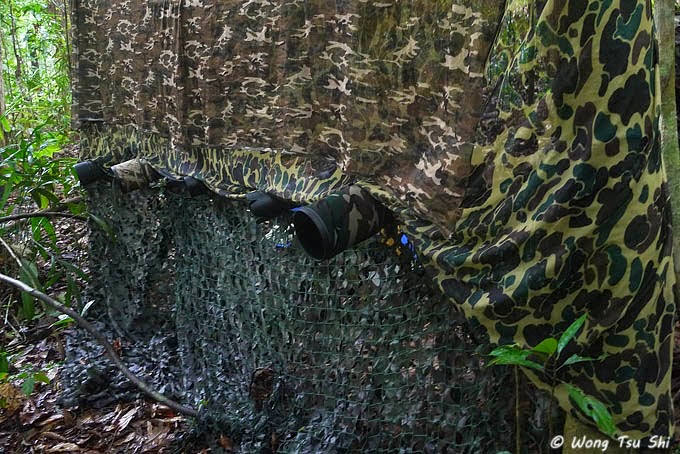 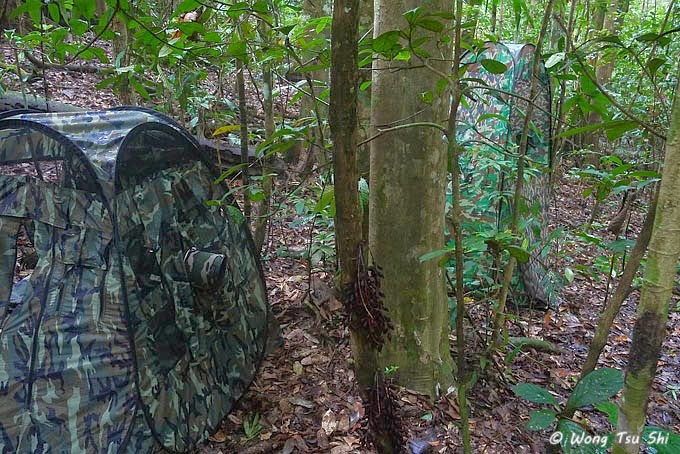 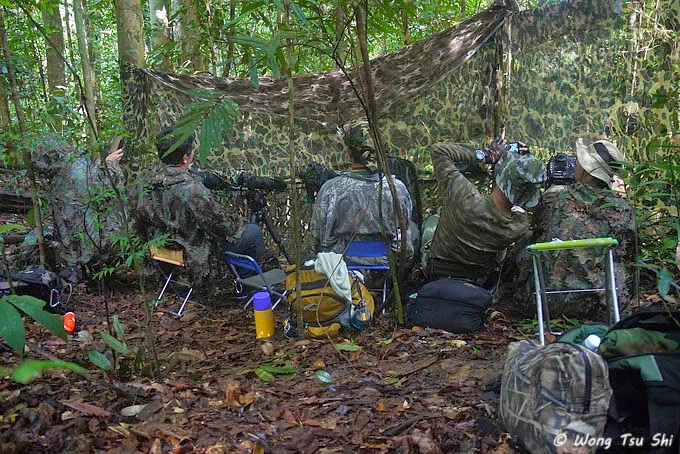 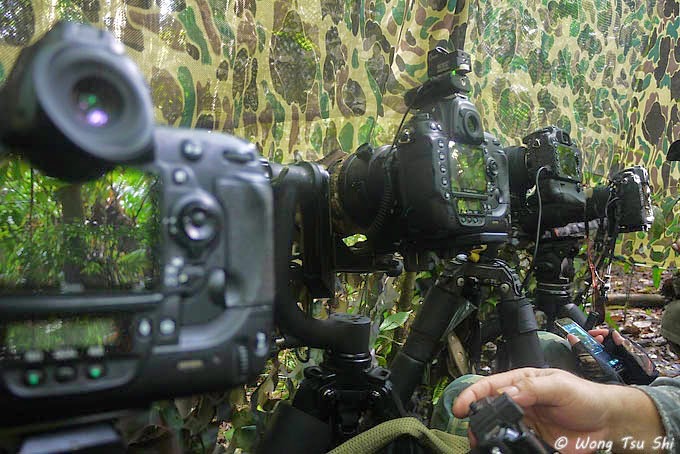 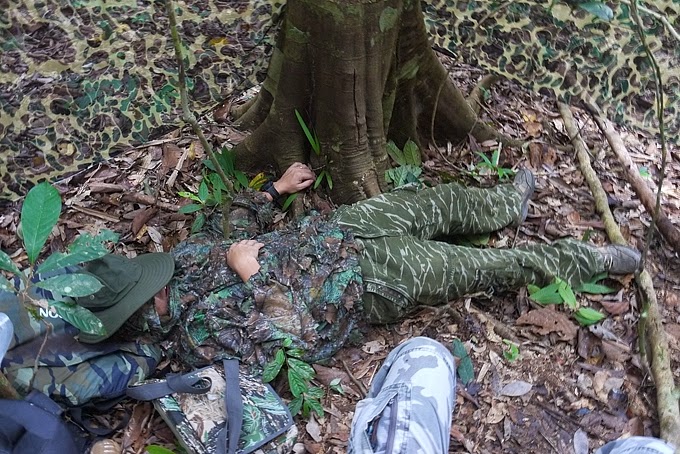 When there was no activity for the entire day.
I was finally a little bit lucky and happened to be at the right place at the right time.  However, as life goes, some of us are luckier than the rest and they ended up getting much more presentable images. 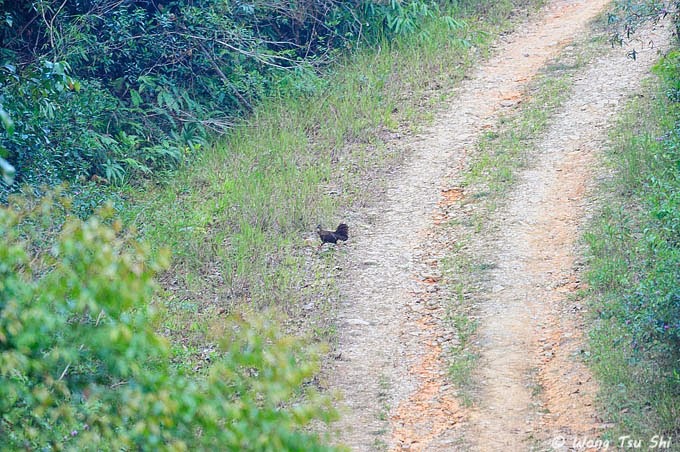 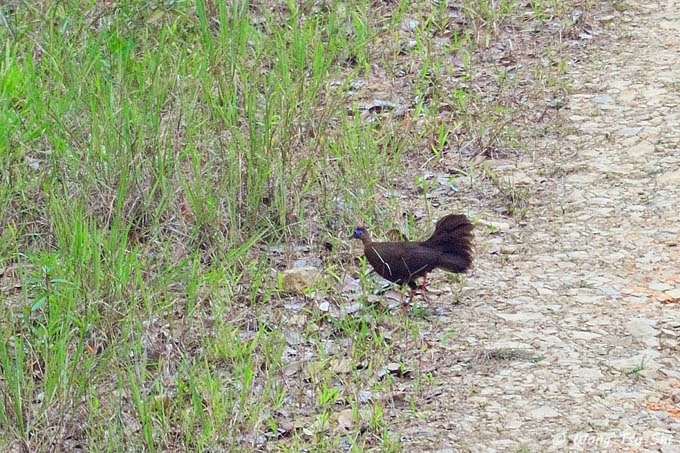 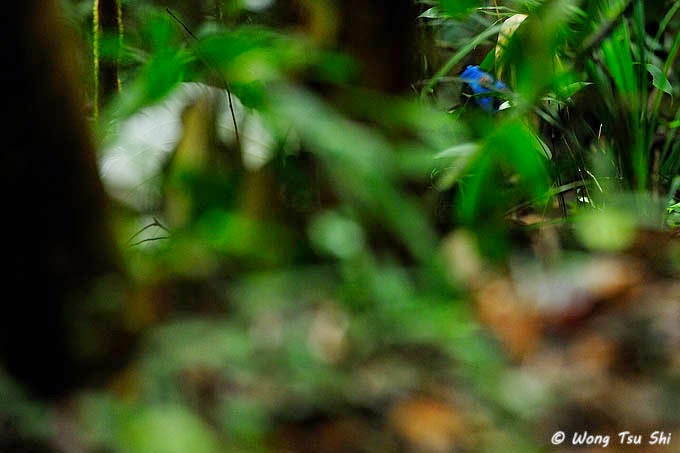 This is how the pheasant is seen in their habitat. 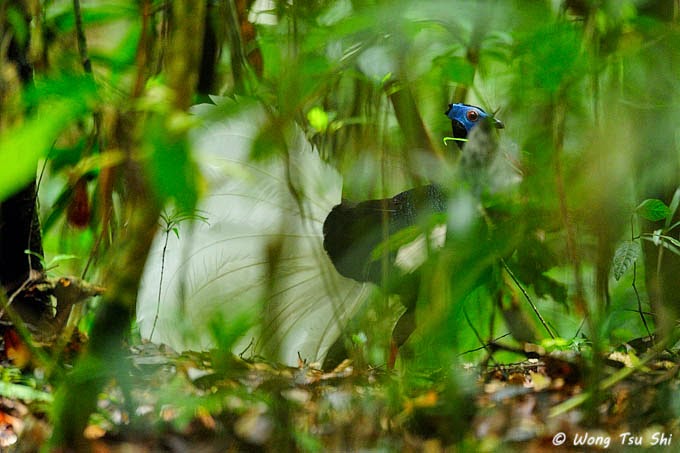 This is how the pheasant is seen in their habitat.﻿
Next part is on other birds of Maliau.
Happy birding.