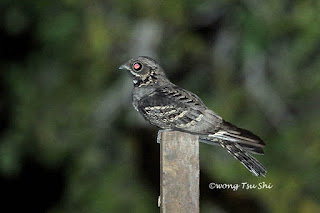 Photodocument of Wild Birds of Borneo.
Standard References for my blog.