Pitcher plants are carnivorous plants whose prey-trapping mechanism features a deep cavity filled with liquid known as a pitfall trap. It has been widely assumed that the various sorts of pitfall trap evolved from rolled leaves, with selection pressure favouring  more deeply cupped leaves over evolutionary  time. However, some pitcher plant genera (such as Nepenthes) are placed within clades consisting mostly of flypaper traps: this indicates that this view may be too simplistic, and some pitchers may have evolved from flypaper traps by loss of mucilage.

The sides of the pitcher are slippery and may be grooved in such a way so as to ensure that the insects cannot climb out. The small bodies of liquid contained within the pitcher traps are called phytotelmataWhatever their evolutionary origins, foraging, flying or crawling insects such as flies are attracted to the cavity formed by the cupped leaf, often by visual lures such as anthocyanin pigments, and nectar . They drown the insect, and the body of it is gradually dissolved. This may occur by bacterial action (the bacteria being washed into the pitcher by rainfall) or by enzymes secreted by the plant itself. Furthermore, some pitcher plants contain mutualistic insect larvae, which feed on trapped prey, and whose excreta the plant absorbs. Whatever the mechanism of digestion, the prey items are converted into a solution of amino acids, peptides, phosphates, ammonium and urea, from which the plant obtains its mineral nutrition (particularly nitrogen and phosphorus). Like all carnivorous plants, they occur in locations where the soil is too poor in minerals and/or too acidic for most plants to be able to grow. (Wikipedia) 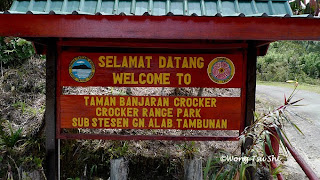 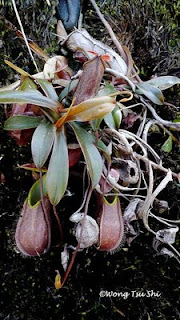 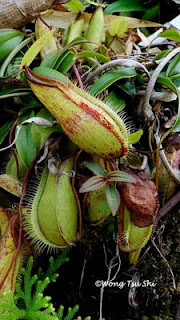 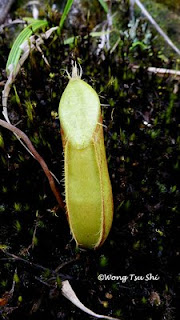 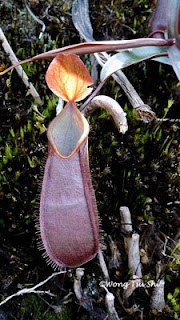 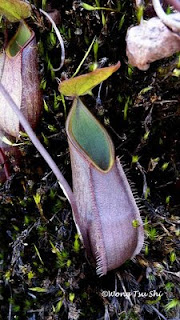 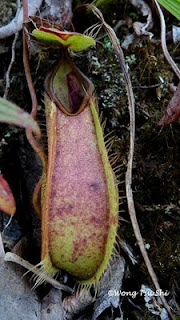 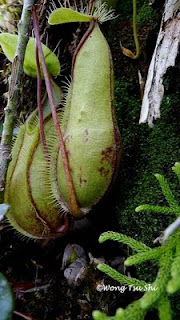 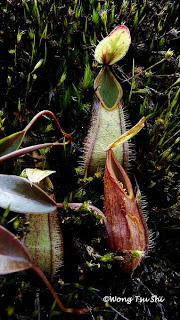 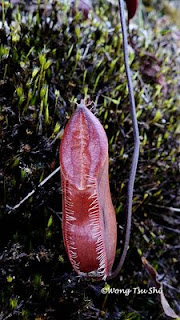 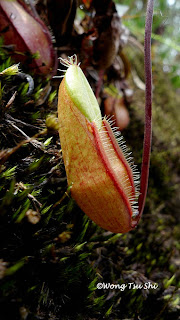 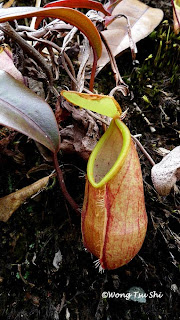 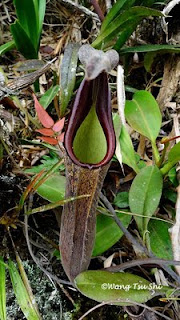 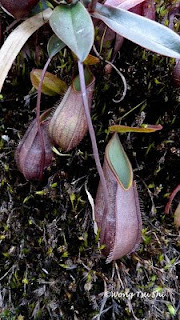 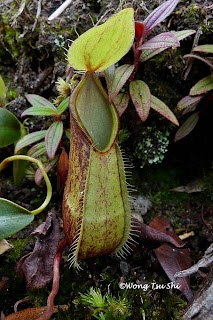 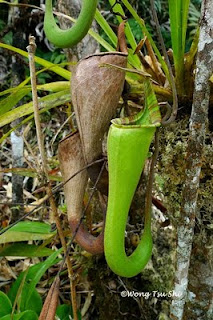 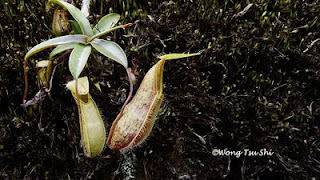